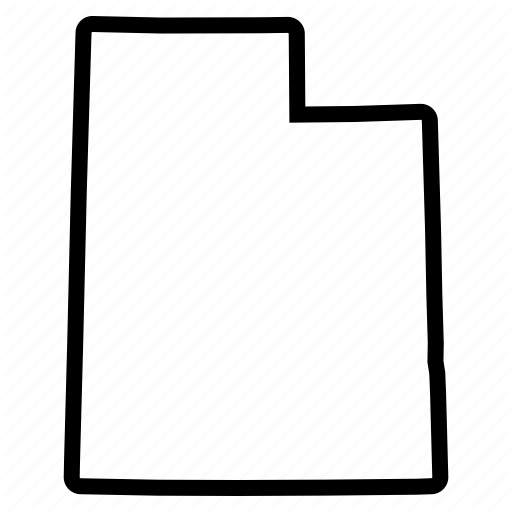 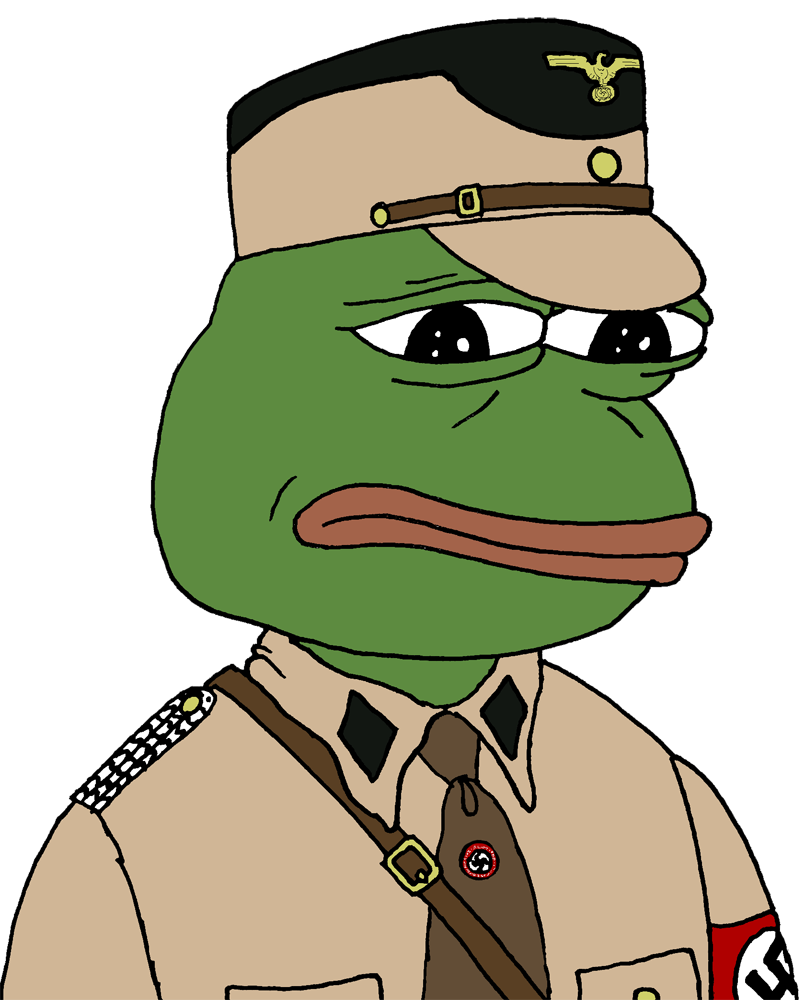 History of Our Great University & State

ESU was founded in 2020, the year of the establishment of the territory of Ethnostate. Ethnostate was a direct consequence of a growing ideological divide between a conservative BBS and the one created by the Liberals. It became clear to Supreme Richard Spencer I, may he rest in peace, that any commingling of perspectives would be a direct threat to a traditional way of life. It was deemed preferable not to only isolate the commmunity within virtual spaces, but also physically stake out land to call a new homeland. The Master Plan posted to BBS on December 5th, 2020 drew on the idea of Lebensraum, the determination of the Aryan race to secure a living space and achieve purist state. The efforts of Supreme Spencer and Generals Hannity and Duke, essentially restarted the Aryan initiatives of Adolf Hitler.

The History of Ethno State is equally impressive. With 3000 students, more than 100 faculty, two graduate schools, and 20 undergraduate and masters degree programs, the university is unequalled in the territory The campus blends classic, traditional architecture with modern spaces that reflect ESUs mission to be at the forefront of innovation and technology.